You are here: Home / Vacation / Why Bavarian Food is the Cuisine You Have Been Missing 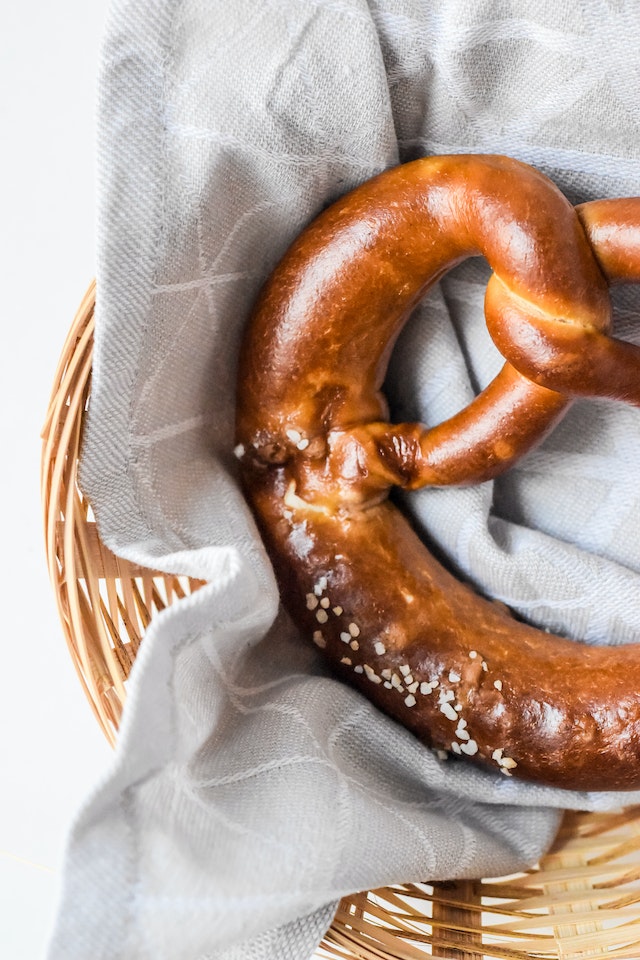 Bavarian food isn’t something you may have guessed is fantastic. But it is. It’s hearty, warming, and supremely satisfying. Done well, it rivals any classic cuisine anywhere in the world. Here is a quick rundown of the kinds of things you can expect in a Bavarian city or restaurant.

The Breakfast of Champions

Pretzels, white sausage with sugary mustard, and beer make up a typical Bavarian breakfast. The pork and veal in the white sausage make the meat very smooth and tender. A traditional Bavarian breakfast includes boiled sausages with lots of sweet mustard, freshly baked pretzels, and a pleasant drink of traditional Bavarian wheat beer. Specialty dishes like homemade German Spaetzle, a type of egg noodle, are also typical and delicious.

They Don’t Skimp on Lunch

A Bavarian lunch is not like a sandwich from the grocery store or a quinoa salad from an overpriced restaurant. When a Bavarian sits down for lunch, they mean business. The most common foods are roast pork (including the knuckles), many kinds of sausages, and dumplings. And, of course, you have to drink a liter of beer as your main beverage. Because of this, most people who work in Bavaria take up to an hour for lunch every day.

Christmas is coming up quickly. And many Christmas traditions from all over the world came from Germany and the Bavarian regions. For example, instead of turkey, duck, goose, or rabbit are often served at Christmas dinner. This was started by the USA. Most of the time, this quality cooked dish is served with specialties like apple and sausage stuffing, red cabbage, and potato dumplings. Not too far from the usual things that go with your standard Christmas dinner.

And What of Dessert?

Traditional Bavarian restaurants don’t have a lot of desserts on the menu. Of course, German pastries are superb. But Bavarian cream is an old recipe. It’s a dessert made with whipped cream and milk that has been stiffened with eggs as well as gelatin, or sometimes, isinglass. The mixture sets in a cold mold, and to serve, the mold is taken off. There are different ways to make this dessert, such as with gelatin fruit layers, fresh fruit, or with boozy chocolate cakes.

Last But Not Least, Beer!

Beer is famous in Germany, especially in Bavaria. Hefeweizen (wheat beer) is a typical beer in Bavaria. It is made with wheat malt, which is a common ingredient in Bavaria and, indeed, the rest of Germany. Hefeweizen can be drunk at any time of day in Bavaria. But it happens most often at a second breakfast, like brunch, in the late morning. Bavarians drink beer with this late-morning meal of bread, cheese, and pickles with mustard and wurst.

There you go, Bavarian food in a two-minute read. There is, of course, more to this unique cuisine for you to explore. But to sum up, it usually consists of a hearty breakfast (early or late), fulfilling dinners, especially at Christmas, and indulgent beer enjoyed at pretty much any time.