You are here: Home / She Says / Why Do Marriages Fail? Top Reasons, Ranked 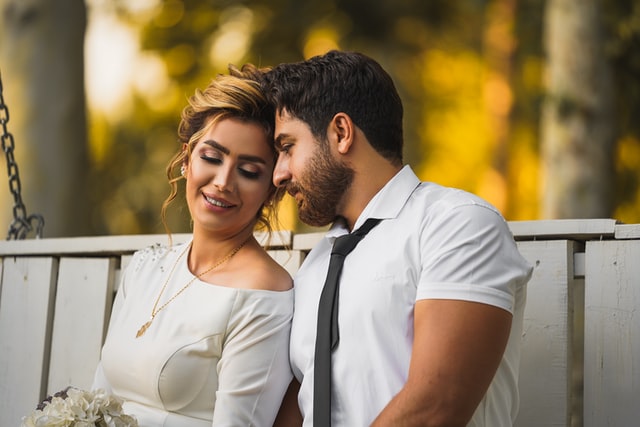 Marriage is supposed to be a sacred institution – something that lasts a lifetime. Unfortunately, though, human beings are fallible. They make mistakes and, often, that leads to the end of the relationship.

In this post, we take a look at some of the reasons marriages fail and people wind up making alimony payments for the rest of their lives. Check them out below:

Right at the top of reasons for failed marriages is betrayal. When one partner does something that works against the fundamental wellbeing of the other person, it destroys trust on all levels.

This is why cheating and affairs are so damaging. Once the innocent party finds out, it is hard for them to trust again. When you combine infidelity with stealing, verbal abuse or other relationship horrors, it is almost impossible to find a way back. The innocent party has no idea whether the other person is on their side or not. Their only option is to file for divorce.

Couples can get married because they love each other, but they may have utterly different life plans. One might want a family while another might prefer to focus on career and money.

Unfortunately, objectives like these tend to conflict with each other. The person who wants a family downplays the importance of money, while the partner who wants money doesn’t have much of an incentive to start a family.

Having different life plans is a serious issue. Eventually, it means that one person is going to have to make a fundamental sacrifice for the sake of the relationship. Sometimes this is possible, but it’s rare. 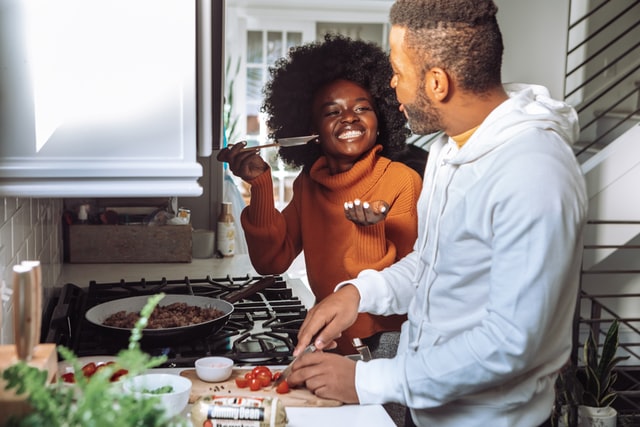 Many marriage breakdowns occur because the partners just aren’t able to remain connected in the way that they would like. When they first got together, they were emotionally close and connected to each other. But as the years went by, the character of their relationship changed. The passion that they once felt ebbed away.

Failing to remain connected isn’t a good reason for separation. That’s because it is something that couples can reestablish. However, it can lead to a belief that the relationship has run its natural course (even when it hasn’t).

During the dating phase of a relationship, couples don’t discuss their religions with each other. It’s one of those things that people generally talk about later on.

Unfortunately, it’s also important. Many people have firm convictions and conclusions concerning the way reality is. Some believe that there is an all-power God out there, watching everything we do, while others see spirituality as a way of going inside and revealing the truth.

In either case, when you have a mismatch, it generates conflict. In some cases, religions may stipulate what you can do in a marriage and who can marry whom.

These differences can be hard to reconcile. Again, one party is going to have to sacrifice for the other, even if they believe that they are fundamentally wrong. Usually, this doesn’t happen, leading to a breakdown of the relationship.

For marriages to work long-term, people need to feel that they are able to come forward with their needs. They need to be able to express what they want from the relationship, otherwise, it turns into endless drudgery. Neither party is free.

The trick here is to have honest conversations about the things that you want from the relationship. Partners should be able to approach each other and make requests. Both should invest in helping the other achieve the satisfaction and happiness they seek.

Couples don’t enter marriages with the same ideas about money. Some believe that they should “live for the moment” and enjoy life before it passes by. Others believe in saving and investing, growing wealth over time.

Ultimately, it’s swings and roundabouts. You can either enjoy yourself now and suffer later, or suffer now and enjoy yourself later. However, when couples disagree on which bargain to make, it can lead to arguments and fighting. There might be one partner who wants to go into debt, while another prefers to save, invest and then live off the dividends.

Financial incompatibility is a serious issue. It fundamentally alters the trajectory of one partner’s life. If they are to stay in the marriage, it means that they have to approach money in a fundamentally different way.

Marriages, therefore, break down for all kinds of reasons. However, usually, the issues can be resolved with patients. Betrayal is an exception. Once you cross that line, it’s almost impossible to go back.

« How To Prepare For Unfortunate Life Events
Does Your Home Bring Peace of Mind? »