You are here: Home / Allyson / What to Know Before Growing a Kratom Plant 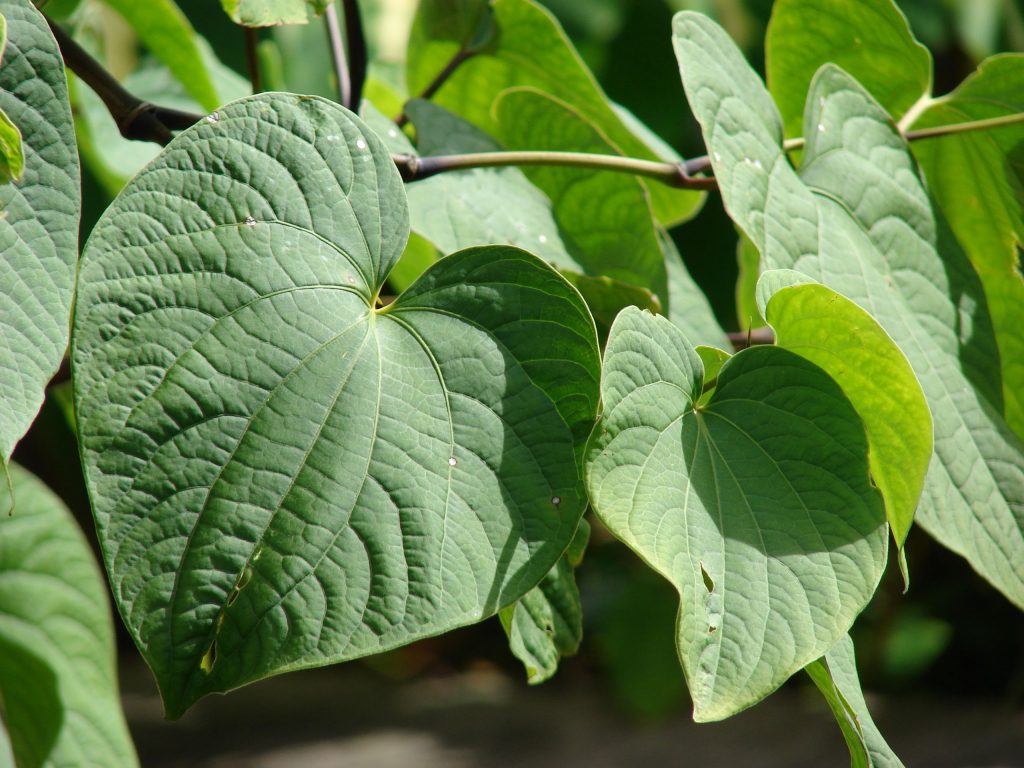 Most kratom users rely heavily on kratom vendors for their products. It is not uncommon in the kratom community, but there are other options. You can grow your own kratom plant (if legal in your state). It is not as difficult as it may seem, but it does require knowledge to do it right.

The first step to growing your own plant is to buy kratom seeds from kratom krush. Researching which vendors produce the best and freshest seeds is critical. It may also be possible to find another USA grown kratom seed or cutting locally by contacting your kratom community. Once you have attained the seed, you are ready to begin.

Basics of Growing a Kratom Plant

Kratom plants are notoriously difficult to propagate and have a relatively low success rate. For this reason, purchasing the best and freshest seed pods or cuttings out on the market is a crucial first step.

For the most part, kratom plant care does not require too much involvement. The plants are considered extremely heavy feeders and require rich, very fertile soil with plenty of nitrogen. Kratom plants need virtually no drainage, as they are very sensitive to drought and, in most cases, cannot be watered too much.

The natural habitat of kratom is the tropics, so it is used to flourishing in humid, hot climates. In cooler climates, the plant can be harmed and must be protected in order to survive. It will likely have to be grown in a container under a grow light for kratom, which can be a benefit to keeping it from reaching its full height of 100 feet.

Kratom plants can also be treated as a houseplant, spending the warmer seasons of spring and summer outdoors, while being brought in before the onset of cooler temperatures in the fall for overwintering. In reality, caring for a kratom plant is not as difficult or demanding.

The most challenging part of growing a kratom plant is getting it started. They can be started from seed or cuttings, with both having a relatively low success rate.

Kratom seed pods are spherical in shape with many elongated holes sticking out of it. If you have trypophobia, fear, or disgust of closely packed holes, these seed pods may be a trigger.

Since kratom seeds may not all become viable seedlings, increase the chances of success by using the freshest seeds available and by planting in a large group.

Kratom cuttings are also difficult to grow. One of the biggest weaknesses is that it is prone to fungus or to simply not growing roots.

If you are wondering how to root kratom cutting, each individual cutting must be placed in a thoroughly moistened pot full of peat moss or growing medium while being sealed inside a plastic bag. Planted kratom cuttings must be kept out of direct sunlight until the roots begin to show. Once the roots have grown, occasionally open the bag to get the plant used to lower humidity, until eventually removing the bag and moving it to sunlight.

Once your tree has reached a mature level for harvesting, the leaves can be processed and used. Processing may sound complicated but is easy.

Once your leaves are plucked from the plant, clean the leaves by washing them under running water to remove any dirt. After, dry them inside a low humidity chamber using UV light or outdoors in the sun.

As soon as your leaves are dry, they can be ground up for use as a powder or brewed in texas as is. Some may claim that home grown kratom is weak, but it all depends on the maturity of the leaves.

In recent years, the company’s reputation began to decline. The company’s quality and variety of kratom were highly regarded, but their customer service began to diminish. According to customer reports on Reddit, their shipping takes weeks and, often, orders that are placed take long to confirm or must be shown proof of purchase multiple times before they decide to ship.

The reason why Coastline Kratom is brought up is that they may have had great quality kratom, their prices were ridiculously high and their service was unreliable.

It may seem easier to rely on an established company to receive your kratom fix, but for many other reasons, we recommend growing your own little plant. The most important reason is that then you can be assured of the growing conditions and can be sure that your product is not contaminated in any way.

Growing a plant may not be an option for some people, as it is not legal in all states, but for those who are allowed, we recommend it.

« Are You Eligible For The Home Office Tax Deduction?
The Holiday Gift Guide you’ll shop all year long »