You are here: Home / Ben / The “Nuts And Bolts” Of Building A Business That Lasts 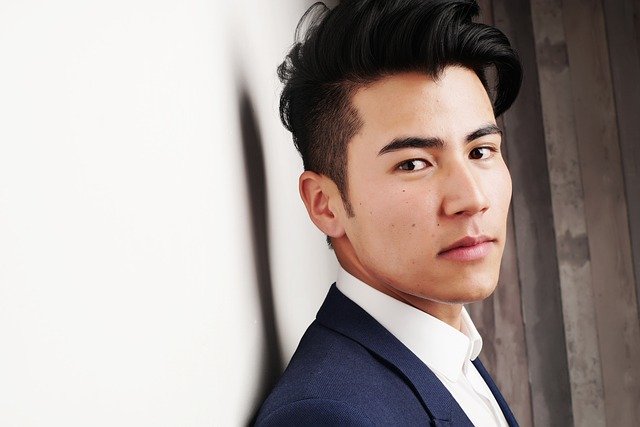 The statistics on the average US business to get its house in order are quite sobering.

Did you know that only 45 percent of all companies in the country have a website? And, of those, only a third use them to market to customers?

It makes you wonder what is going through the minds of the bosses at these enterprises. If they don’t understand the basics of modern marketing, how can they ever build a company that thrives?

Building a successful firm is very similar to constructing a house. Unless you have a solid foundation in place, you’re going to struggle to keep the whole edifice standing long-term. As with anything, the decisions you make at the beginning can have a tremendous long-term impact on your ultimate success.

Leaders, therefore, need to pay careful attention to the nuts and bolts of their operations. While the grand prize of millions of dollars in the bank seems tantalizingly close, it all depends on getting the basics right first.

It is now becoming clear to many commentators that the business world of the past has pretty much come to an end. With the rise of the internet and the fallout from the coronavirus pandemic, we’re now looking at a world in which the average company is going to have to reach out online.

Even now, though, many firms don’t see the point of creating social media profiles or moving their services online. They believe that the real economy will return once the lockdown comes to an end. But even without the virus, it was in its death throes. Very few parts of it were thriving. Most activity is now online.

There’s evidence that younger people prefer to communicate with companies through the internet. The vast majority don’t want to visit or store unless it is absolutely necessary. It is often much easier for them to get the things they need through an eCommerce app.

Active social media accounts help firms to attract the right kind of people and amplify their brand. If you can create a small following, platforms like Facebook and Twitter allow you to increase your outreach through social sharing and commenting massively.

Get Your Paperwork In Order 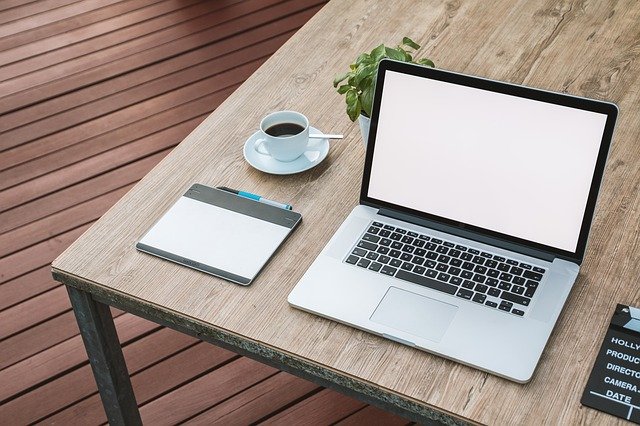 Cohen Schneider Law points out that entrepreneurs need to complete a lot of paperwork before they launch their businesses. They need to protect their intellectual property, record their startup capital, and draft founders’ and shareholders’ documents.

Leaving this sort of stuff for a later date is not a good idea. You need to be careful who owns what from the outset. If you fail to do so, it could come back to bite you or leave you out of pocket.

The history of entrepreneurship is littered with tales of people who failed to get their ideas down on paper. They had an excellent service or product, but their business died because they didn’t follow the rules or protect their ideas. And, ultimately, somebody else scooped up the winnings. You don’t want that at your firm.

Ditch The Idea That You Have To Do Everything

Businesses only exist to serve the needs of people in the community. Some entrepreneurs, however, come to believe that they need to do it all.

Small startups can’t afford to adopt this mentality. They already face finite resources – they can’t afford to dedicate their capital to projects that don’t complement their core products.

Interestingly, though, this mentality encompasses more than just the company’s products. It also applies to the way they view their people too.

Startups will often advertise a particular job role with no intention of actually using an employee for that purpose. Instead, they’ll try their luck, hiring somebody cheap and then asking them to do tasks that would cost them more if they paid for somebody with the right experience. Worse still, culture at these enterprises often labels those who don’t want to go “above and beyond” as not being team players. And nobody wants to be called that. 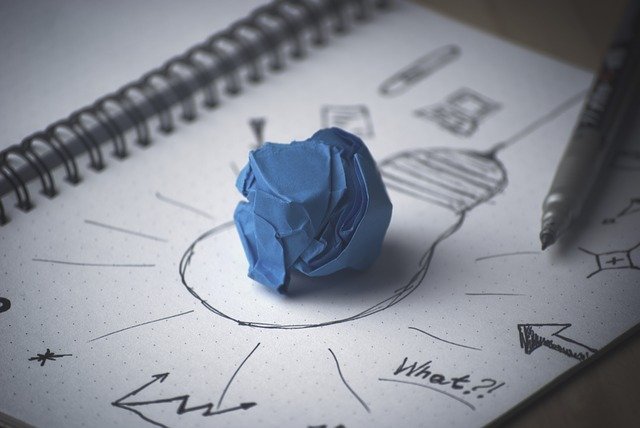 Startups, however, are undermining their mission if they think that this is a good idea. Demanding too much of people can damage their spirit and lead to burnout. People begin to feel as though they’re entirely responsible for the ultimate outcome of the firm. And that’s a lot of weight to bear.

Therefore, getting the nuts and bolts of your business right should be your priority from the outset. Once you do that, you can avoid many of the problems that tend to plague companies as they mature.

« Substance Abuse: Recognizing The Signs And How To Seek Treatment
7 Ways to Cope With Disaster When Traveling »