You are here: Home / Home / Cheat Sheet: How Do People Break The Rules In Modern Games? 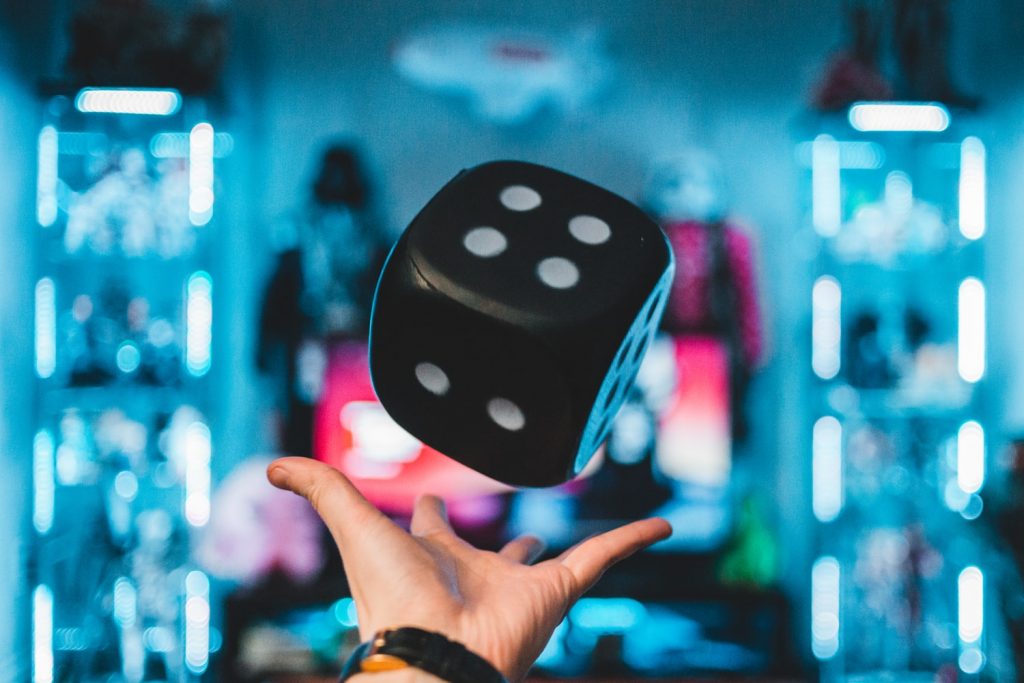 Breaking the rules when you’re playing a game is something that people have always frowned upon. It can often take the fun out of the title you’re engaged in and will make it impossible for the other person to win fairly. Of course, though, while most people would agree that you should avoid cheating when you can, it’s interesting to see just how many people are willing to cheat in the modern world. There are loads of games that can be played like this, and this post will be exploring some examples to show you exactly how people do it.

Starting with something simple and a set of games that most people will have played in the past, it’s time to think about board games. While cheating in something which is largely based on luck will be hard, games like Monopoly can be easily exploited, and a lot of people choose to go down this route. Online tools are one of the most common methods of cheating, nowadays. A word unscrambler cheat, for example, will enable a player to get the best answers when they’re playing a game like Scrabble. These tools are often freely available to everyone online, and it’s worth checking them out if you’re curious about how they work.

You’d think that being played on a computer would make it hard for people to exploit video games, though this simply isn’t the case. In the past, developers would choose to put codes into their games which enabled various cheats, and even pieces of hardware have hit the market which makes this easier. Today, though, this has become a lot more sophisticated. An Aimbot, for example, can automatically target other players in games like Fortnite. While this isn’t a huge problem in the casual scene, it can make competition difficult to host, leaving organizers little choice by to have people meet and play in the same places to avoid the chances of cheats.

Gambling is one of the oldest forms of entertainment humans have enjoyed, and a lot of modern games that are played in casinos have been around for a very long time. This has enabled smart people to develop methods that give them the power to predict the future of a game. Known as “counting cards” in games like Poker, the methods which people use are very hard to detect, and it’s usually only when someone has a very long winning streak that they will be accused of it. Thankfully, casinos can always reserve the right to kick those out who don’t play fairly and will often take this action, even without evidence.

Cheating is something that most people won’t get involved in unless they’re just having fun. Serious games should never be tampered with, and a true win will always be more satisfying than one which you gained from cheating. Even losing can be more fun than winning because you’ve managed to pull the wool over someone’s eyes, making it worth working hard to keep your games fair.