You are here: Home / He Says / How Video Games Absolutely Are Time Well Spent 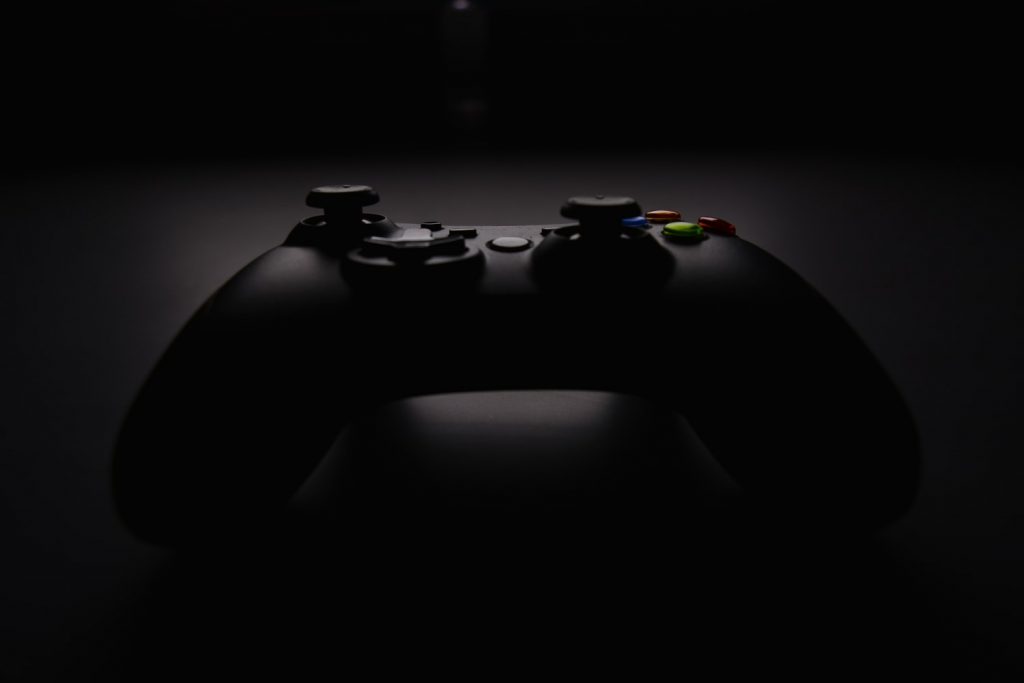 It’s 2019, and we’re in a crazy time in terms of technology. We truly are living in the futuristic world that money wouldn’t have predicted. We have cars that drive for us, headsets that take us into virtual simulations, and robots that act like our butlers. It’s an amazing time and one that is only going to progress as we continue to learn more and more.

Video games are another part of the crazy rise in technology. They’re not quite what they used to be – instead, they’re a hugely popular pastime, and the entire industry is absolutely massive. Lots of people like to say that video games are a huge waste of time, however. Sure, if you don’t know much about a certain topic, then you’re allowed to say a bunch of ill-informed and ignorant stuff, I guess. Free speech and all that; it’s the world we live in, of course!

Video games are a great way to spend your time. If you were to look at someone sat in their living room pressing buttons, then you would probably assume all kinds of negatives, but here are a few reasons why video games are time well spent.

When someone plays a video game, they’re not just staring stone-faced at a screen and hoping good things will happen. They’re concentrating on a lot of things at once. Their hand-eye coordination is improving, they’re listening intently, they’re picking up things and remembering them, and they’re taking in all kinds of sensible information. It may be pretty subconscious, but it’s happening.

They Can Break Up A Day

When you have nothing to do, you need to find something that can kill time. Sitting around doing nothing can cause a lot of problems – with boredom being one of the tamer ones. Too much screen time isn’t good, but playing video games every now and again can really boost your happiness levels and lower your boredom.

They Allow You To Become Invested In Something

If you don’t really have a ‘thing,’ then video games could be your ‘thing’ from here on in. Everyone needs to have something that they focus on in life, and with the increasing popularity, video games could be it. Without a passion or motivation for things, we’re pretty redundant. When you get in very intensely, then you could end up becoming very, very talented, and that’s only going to be positive for you. If you play the likes of Runescape, then you might end up wanting to buy some darkscape gold and become the best of the best in that regard. When we have a goal to focus on or something to look forward to; we become more complete and happy.

They Can Keep You Sociable

Video games aren’t just single-player situations anyone. You can actually play with and compete against people from all over the planet – yes, the entire globe! If you feel a little lonely or you feel as though you need to boost your speaking skills, then heading online and chatting with strangers would be a great way to up your communication levels.