You are here: Home / The Dogs / 5 signs to look out for pets depression and anxiety and how to treat them 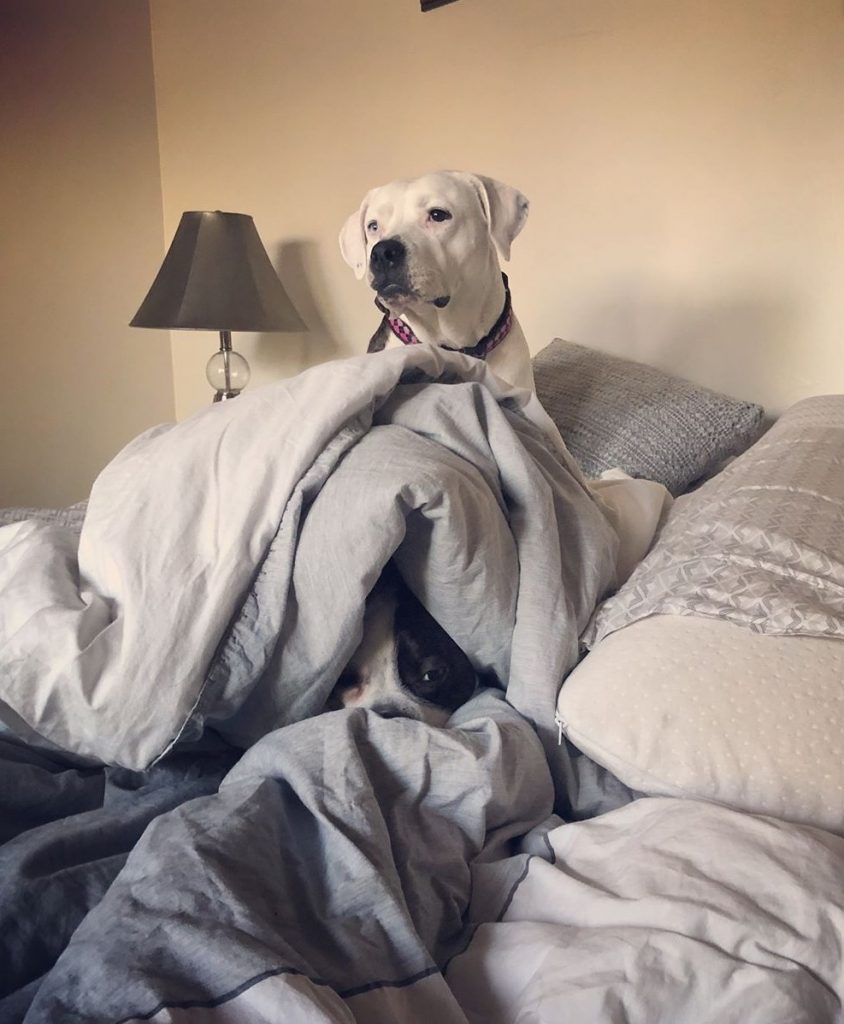 This is Betty White

When Betty White (the dog) came to live with us no one knew the immense paradigm shift that would happen.  We thought we were just getting another dog and they would coexist fine. That is, in fact, the way that it started. Everyone was cool just one big happy family with Jack (the dog) as the alpha.  Over the next two months it changed, Betty who is much bigger than him started asking for more attention and since she is much bigger than Jack she would push him away to get it. It tool a long time but we finally are starting to find a balance.  We will share our solutions later. First here are 5 signs of pet depressions: 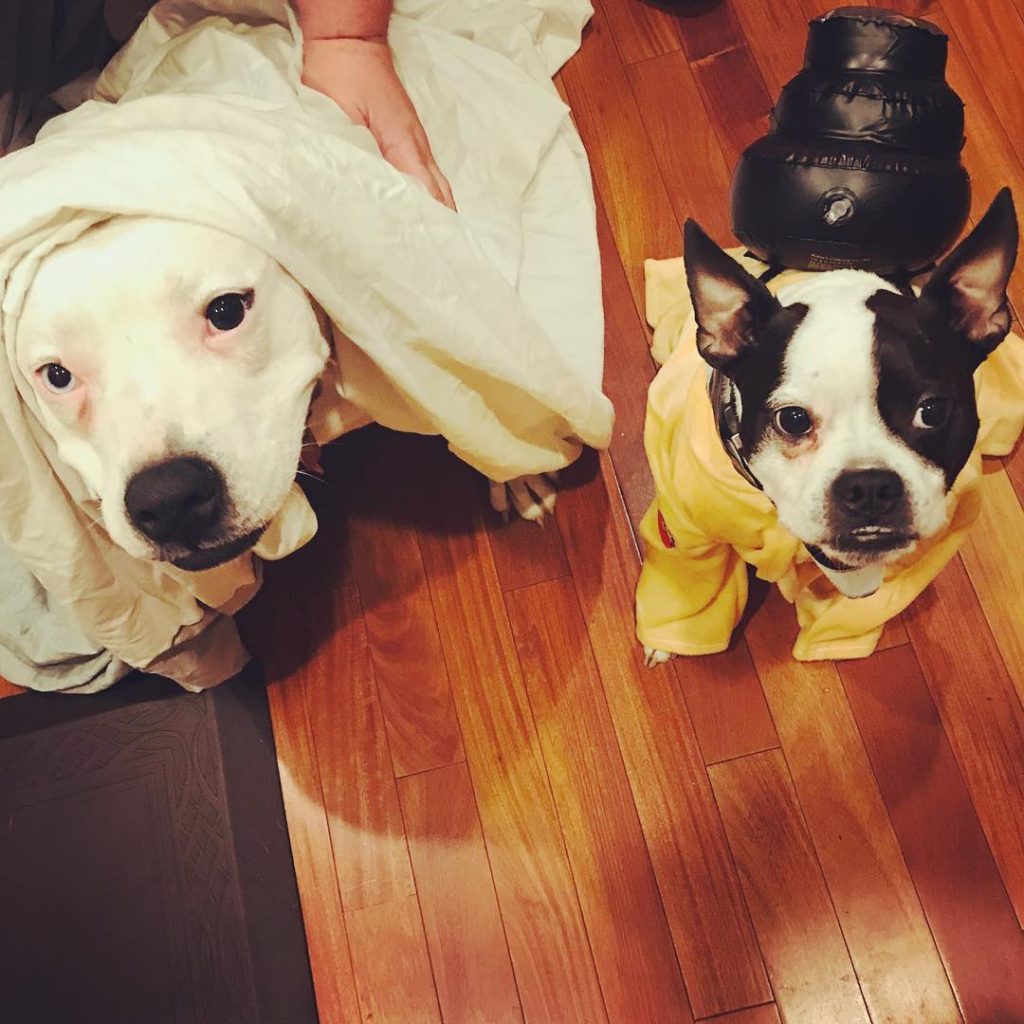 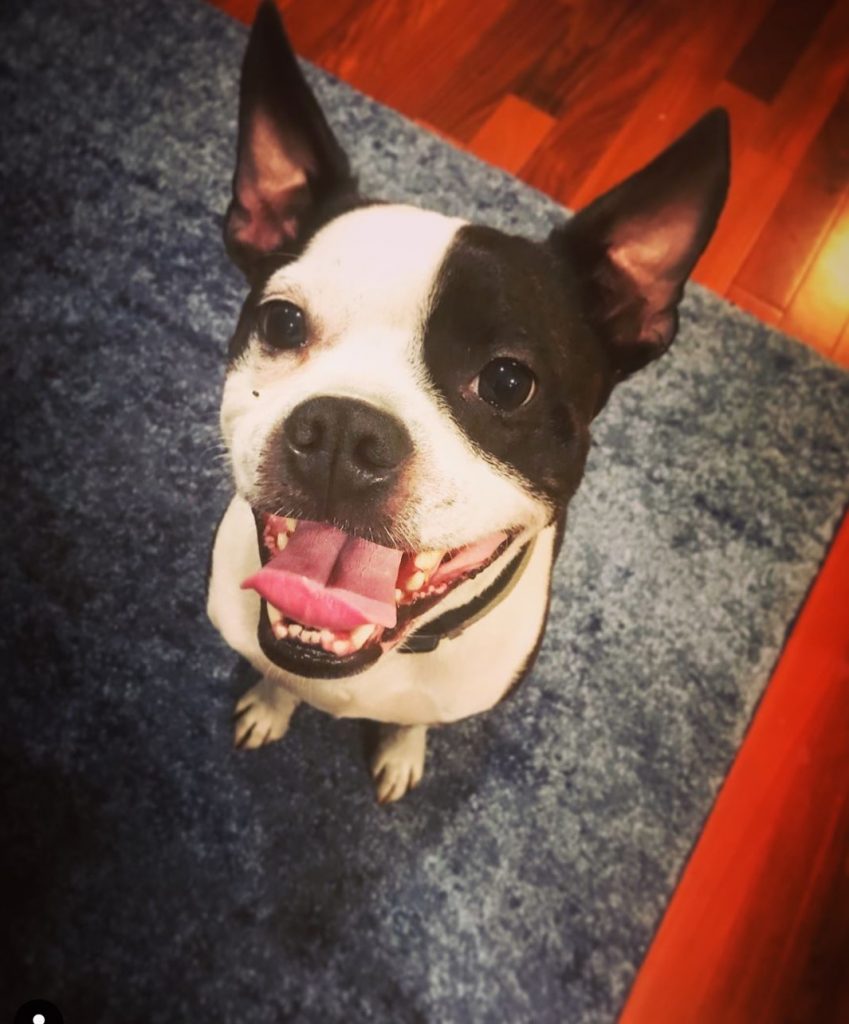 How do we combat depression in our pets?

We did a few things.  First, we started Jack on a CBD Oil for dogs and this did wonders for him.  We also found some CBD pet treats best sellers that are great.  Secondly, we started spending some one on one time with him.  The trick was to make him feel special and accepted at home. Lots of one on one play time in the backyard and letting him hunt lizards (it’s his favorite activity, no lie).  We also started to socialize him more (When we first got Jack he was sometimes aggressive due to some trauma before we rescued him).

When we first got him it was very difficult living in an apartment building with him. We moved into a house and we found him doggy daycare nearby that he loves. These two things helped a lot.  The house gave him a purpose of yard protection (he wants to eradicate all the lizards from the yard) and the doggy daycare made him more tolerant of other dogs.

How does owning and caring for a dog help us humans?

Let us know in the comments about how you helped your doggo battle depression.

« 4 best daily supplements to take for weight loss without stress
How Tight Should Your Racing Jersey Fit? »