You are here: Home / Allyson / 3 Tips For Fixing Your ‘Sugar Belly’  And Returning Wheat To Your Diet

This article has been provided by News and Experts. We thought our readers would benefit from it. 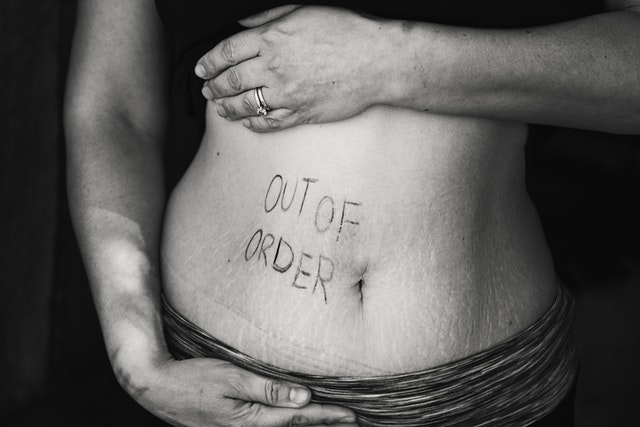 I don’t know about you, but I have a serious love/hate relationship with it. It seems the golden grain has lost much of its luster, thanks to the gluten-free movement (now a $16-billion-dollar-a-year industry) and a broad-brush bashing that has painted it as the latest food demon.

“Wheat has been found guilty without a fair trial,” says Dr. John Douillard, a former NBA nutrition expert and author of “Eat Wheat: A Scientific and Clinically-Proven Approach to Safely Bringing Wheat and Dairy Back into Your Diet”.

“The grains you choose are critical to keeping your blood sugar stable, your weight down and your heart healthy.”

There’s plenty of evidence that wheat isn’t the monster that best-selling books like “Grain Brain” and “Wheat Belly” make it out to be, Douillard says.

“Whole wheat extends life, reduces the risk of dementia by 54 percent, and in study after study prevents the onset of Type 2 diabetes,” he says. “The science shows health risks only with refined and processed wheats.”

Other culprits include artificial sweeteners and a culture that encourages constant snacking, Douillard says, which can lead to what he calls “sugar belly.”

“In general, processed foods are quicker to be broken down into sugar, or glucose, which enters the bloodstream faster than whole foods,” he says. “Excess sugar in the blood will trigger the release of excess insulin, which converts and stores the sugar in the form of unwanted fat and damaging cholesterol particles.”

It’s leading to the “world’s next great epidemic,” Douillard says, a combination of diabetes and obesity he calls “diabesity.”

A balanced and rebooted digestive system should be able to easily process foods like wheat and dairy, Douillard says. Here are three tips for troubleshooting your sugar belly:

If you have a sweet tooth, carry extra weight around the hips or belly, or you’re finding that you’re becoming intolerant to certain foods, try using an over-the-counter glucometer. It could help you determine which foods or stressors are spiking your levels.

The “Nutrition Facts” will tell you the amount of sugar that is naturally occurring in that food, plus any sugar added in processing. Get in the habit of comparing the sugar content in the products you purchase.

Between-meal snacks have become a must for kids, and many adults believe eating six small meals a day is a metabolism booster that will help them lose weight. Neither is true, Douillard says. Fat burns efficiently, given a chance, and grazing actually gets in the way.

Douillard isn’t downplaying the devastation of celiac disease, an autoimmune disorder in which the ingestion of gluten leads to damage in the small intestine. But, he says, the push for gluten-free products and diets has gotten out of hand.

“Yes, some people feel bad when they eat wheat,” Douillard says. “But in most cases, it’s because of a breakdown of the digestive system as a result of a diet of processed foods and pesticides. Taking foods out of the diet won’t fix that, it just kicks the real problem down the road, leaving folks at risk for more serious health concerns.”

«  Net Effect Clothing keeps the Bugs Off, so you can Have Fun!!
Our honeymoon story with MSC Cruises »