You are here: Home / They Read / Book Reviews: Centuries of June 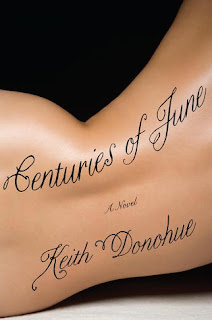 Centuries of June: A Novel

is available for purchase at bookstores now.