You are here: Home / They Read / Book Reviews & Giveaway: Saints and Sinners 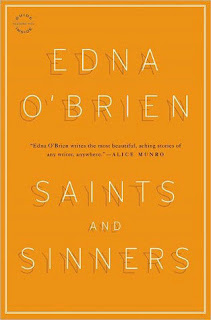