You are here: Home / They Watch / Coming Soon: The Help

The hottest book on the charts is looking like it might be the hottest movie as well. For those who’ve already read “The Help” by Kathryn Stockett, you already KNOW how controversial this movie is going to be. 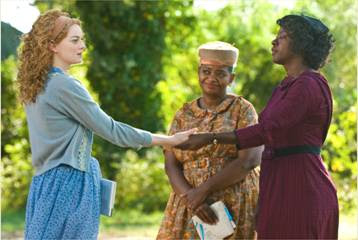 Based on one of the most talked about books in years and a #1 New York Times best-selling phenomenon, “The Help” stars Emma Stone (“Easy A”) as Skeeter, Academy Award®–nominated Viola Davis (“Doubt”) as Aibileen and Octavia Spencer as Minny—three very different, extraordinary women in Mississippi during the 1960s, who build an unlikely friendship around a secret writing project that breaks societal rules and puts them all at risk. From their improbable alliance a remarkable sisterhood emerges, instilling all of them with the courage to transcend the lines that define them, and the realization that sometimes those lines are made to be crossed—even if it means bringing everyone in town face-to-face with the changing times.

Deeply moving, filled with poignancy, humor and hope, “The Help” is a timeless and universal story about the ability to create change.

Based on one of the most talked about books in years and a #1 New York Times best-selling phenomenon, “The Help” is a provocative and inspiring look at what happens when a southern town’s unspoken code of rules and behavior is shattered by three courageous women who strike up an unlikely friendship. 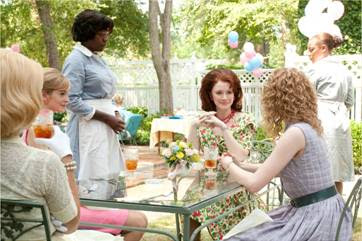 If you hurry AOL is airing an exclusive trailer debut for DreamWorks THE HELP on their homepage today at 4:00pm PST. A 90-second version of the trailer will also air tonight at 10:00pm on the Barbara Walters 20/20 Royal Wedding Special, “William & Catherine: A Modern Fairytale.” 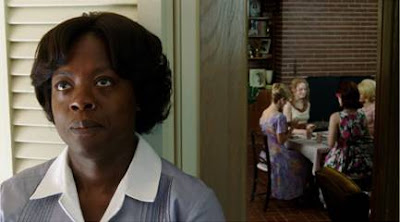 “The Help” doesn’t open until late summer (August 12th), but you can keep on top of what’s going on with the movie on their facebook page.