You are here: Home / They Watch / DVD Reviews: Delicatessen 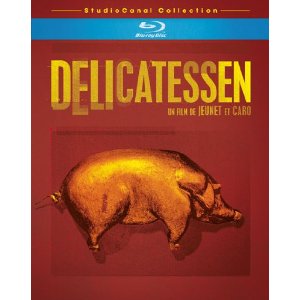