You are here: Home / Food / 4 Reasons to Buy an Air Fryer 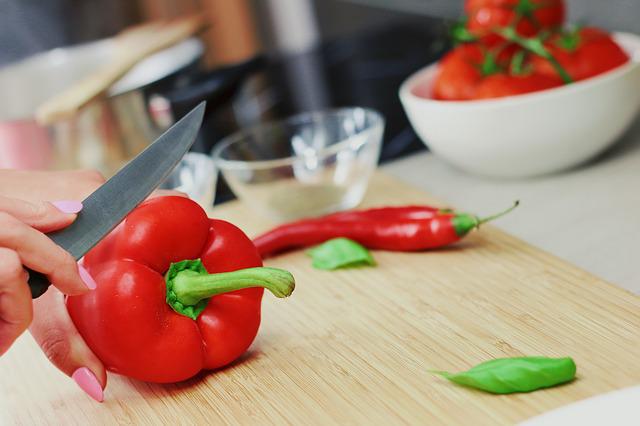 If you’re looking for a healthier, quicker, easier way to cook your food, an air fryer is a great option. You may have seen these gadgets on the news or social media in recent years, as they have skyrocketed in popularity. But if you’re unconvinced about the benefits of this growing kitchen trend, here are a few great reasons to buy an air fryer of your own.

Air fryers cook food considerably faster than traditional ovens or stoves. Air frying uses hot air to heat the food instead of oil and butter, which cuts down on cooking time and reduces the amount of fat that you consume. Air fryers can produce meals up to 70% faster than conventional cooking methods. Because of their faster cooking times, you can use an air fryer to make quick weeknight dinners like burgers and chicken fingers without having to turn on the oven or stovetop.

Air fryers are a piece of cake to clean. Unlike traditional ovens and stovetops, the heating element in an air fryer is on the top and the basket for the food to sit is on the bottom. This means you have less space to clean after cooking than you would if you used a toaster oven or regular oven. The removable basket makes it easy to remove the food and empty out any excess oil or grease that may have accumulated during the cooking process. Most air fryers also come with a non-stick coating, making them even easier to clean than regular cookware.

Air fryers are fantastic as they allow you to make a wide variety of foods with crisp texture and flavor without the use of oil or butter. Because of their fast cooking times and low-fat content, an air fryer is perfect for cooking a variety of foods that you would normally deep fry in a skillet or pan, including French fries, chicken wings, vegetables, and more. You can also use an air fryer to cook frozen foods such as pizza crusts or hash browns. You can even use it to bake cakes, rolls, and other sweet treats. If you’re not sure where to start with your air fryer, there are tons of great recipes online to give you inspiration. Try this delicious air fryer teriyaki chicken recipe to get you started.

Hopefully, these tips have convinced you of the benefits of cooking with an air fryer. Once you’ve used your new gadget for a few weeks, you won’t know how you managed without it!