You are here: Home / Ben / How to Bounce Back Stronger After a Breakup

When you break up with someone that you’ve been with for a long time, it can be very difficult. You might not know how to function or where to turn, and it can come as a real shock to the system. You’ll be feeling a lot of emotions and they’re all valid. But we’re going to talk today about the steps you can take to bounce back stronger.

We all go through breakups and although it’s devastating in the moment, there’s always a future to look forward to. But what does it take to bounce back and what can you do today in order to ensure you eventually bounce back and find yourself in a better position in life? Read on now to find out.

It can be a good idea to reconnect with nature when you get the chance to. When you’re wrapped in your own personal troubles and dealing with your breakup, you need to think carefully about what’s important. Giving yourself the time and space to think should be one of your top priorities and you can make that happen by spending time in nature. A walk through the woods or visits to the natural landscapes that you love most can be really beneficial to your mental health.

Lots of people make the mistake of blaming themselves far too much when they’re going through a tough breakup, but that’s not a situation that you want to put yourself in. It’s much better for you to focus on what’s important and your own well-being. Focus on the kinds of things we’re going to outline in this guide. There’ll be time for reflection later, but self-loathing and constantly blaming yourself for what happened is not going to help you and it’s not going to get you anywhere.

Being active and making sure that you focus on your own health is a good thing to do after a breakup. Activity and intensive exercise can be really beneficial for your mental health too. It’s much better than sitting around and stuffing your face with unhealthy foods that are only going to make you feel worse about yourself in the end. Being as active as you can be and being the kind of person who takes the positive path will say a lot about you and your character too. 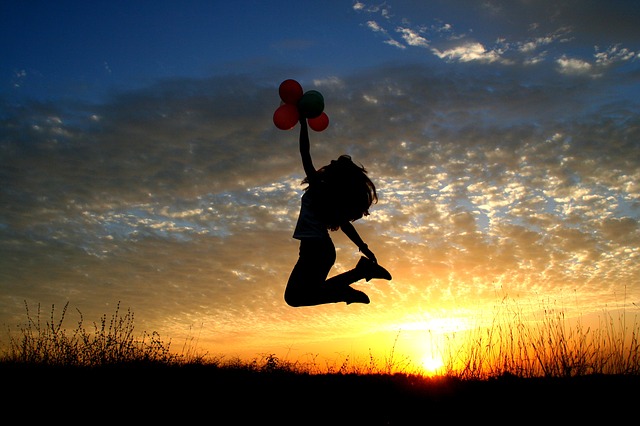 Get the Logistics of the Breakup Dealt with ASAP

It’s important to really move on from the relationship that just ended. The last thing you want is for that whole situation to just linger for longer than it needs to. Getting all of that logistical stuff out of the way is always a good idea because you can then focus on what’s next rather than being reminded of the past and the relationship that’s now over. In the event of a divorce, dealing with the legal situation and finding a divorce concierge should be a priority.

Write Your Feelings Down to Process Them Better

Writing your feelings down and processing things that way can help a lot when you’re struggling with the breakup that you’re going through. There are going to be lots of challenging and confusing emotions swirling around, and navigating them and coming out the other side in a better position can be a real challenge. So why not try writing down those feelings and seeing what it does for you? You might find that it helps you to understand your emotions a little better.

Accept the Support of Your Friends

Accepting the support of the people around you who care about you is important. There are going to be lots of people around you who want to help out, and although it’s good to have time alone, it’s also good to spend time with the people who are most important to you in the world. They can act as a great distraction from the negativity around your breakup. And it helps you to realize that not everything in your life is as negative as it might seem to be. 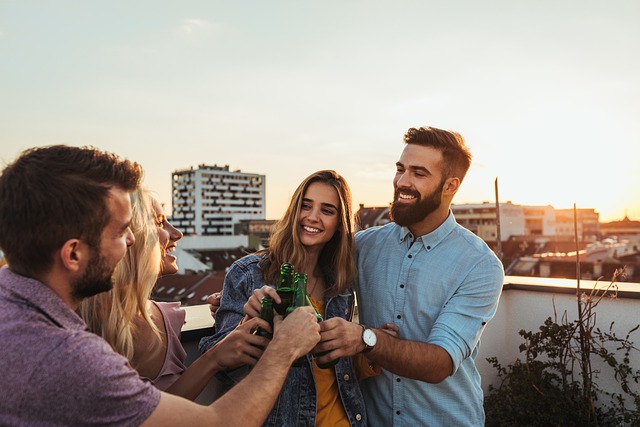 When a relationship ends, there’s always a temptation to jump into another way and rebound. Although that might sound like a great idea when you’re heartbroken, it might be something that you end up regretting later. You should think carefully about whether you want to put yourself in that situation. So if you can avoid rebounding and instead take the time to focus on yourself and your friends, you might feel much better about things sooner rather than later. But that’s a decision only you can make, of course.

Whatever it is you’re feeling right now, those emotions are valid and shouldn’t be ignored. Expressing yourself is a positive thing, and even if that means crying and letting out those negative emotions, that’s something that you should let happen. There’s nothing at all wrong with wanting to let those feelings out. Bottling them up inside is probably not going to be any good for you anyway.

Finally, you should take the time that your breakup has afforded you. In a way, breaking up is freeing and it allows you to focus on goals and ambitions that you might have had in the past but had put to one side because of your relationship. Now is the time to dedicate time and attention to the things that you’ve always wanted to do and have been meaning to do for a long time.

Bouncing back from a relationship that’s just ended is never going to be easy, and that’s just the way it is. But you can make the most of the ideas above and put yourself in a better situation if you want to take control of the narrative. You don’t have to hide away and feel like a victim of the situation for too long.

« Handy Home Gadgets We’re Loving Right Now
Save Vs. Splurge On Your Interior »