You are here: Home / Food / Golfers Who Also Love to Cook

The life of a professional golfer does not leave much time for cooking, with players jetting off all over the world, often staying in hotels and being catered for by professional chefs unwilling to hand over their kitchens.

However, there are some players who love nothing more than spending their time away from fairways and greens turning themselves into the next Gordon Ramsey or Daniela Soto-Innes.

Here are just some of the players who like to don their apron and get their fingers dirty in the kitchen. 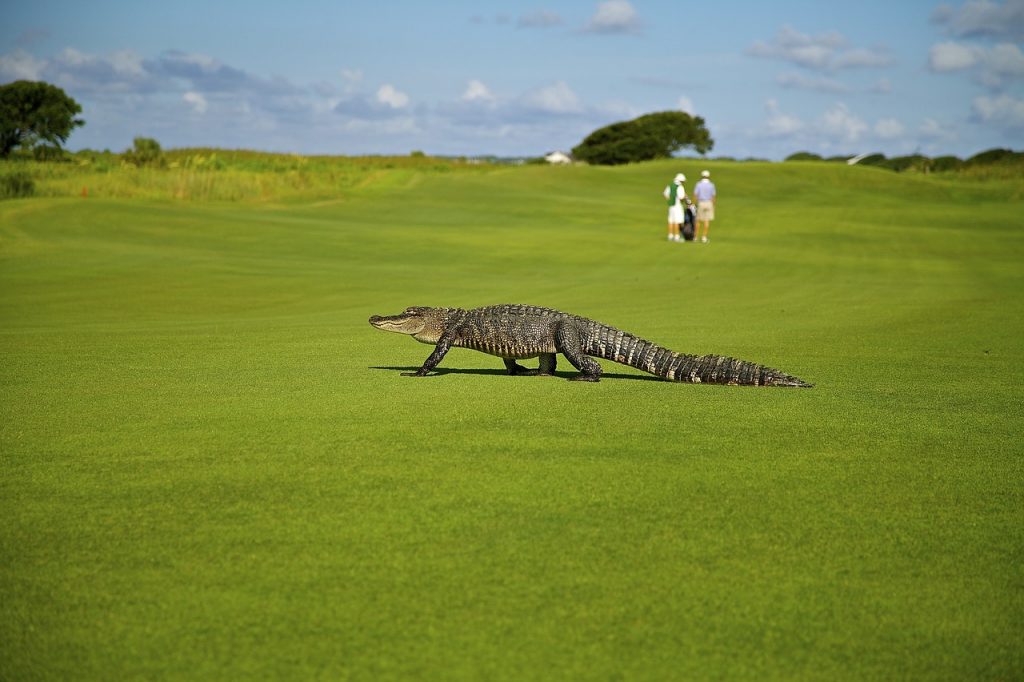 Anyone for a spot of alligator steak?

This Northern Irishman has been setting the PGA and European Tours alight for years. Following in the footsteps of Tiger Woods, he always keeps himself in excellent physical condition, combining exercise with a well-balanced diet, unless he happens to be celebrating having bested PGA Tour title or Major Championship odds, with copious pints of Guinness and a morning fry-up.

McIlroy’s penchant for cuisine became apparent at a tour stop in Turkey where he was challenged to a cooking contest by fellow player Charl Schwartzel. McIlroy’s skills shone through to such an extent that not only did he beat Schwartzel but also won plaudits from a local pro chef.

Campos is perhaps unique in the golfing world for having traded in his clubs, when he retired from playing and coaching on the professional circuit, to open his own restaurant.

The restaurant is based in the English town of Ramsgate, but Campos has drawn on his Portuguese roots to put together a menu that blends fresh fish with other locally sourced produce.

These days Campos tends to only do the front of house, leaving the bulk of the cooking to a head chef, but that doesn’t mean he can’t turn his hand to the hot plate if and when he needs to.

Of course, it is not just the men who get to have all the fun in the kitchen when the lights go off on the 18th.

Lucy Li is a California native who holds the record for being the youngest player to ever qualify for the US Open and now plies her trade full-time on the Symetra Tour.

When she’s not sinking eagle putts and holing out from bunkers Li is an avid gamer who’s obsessed with completing every video game she plays no matter how long it takes.

She takes that dedication into her love of cooking, where her favorite recipes to whip up are spicy fried chicken and green curry. Another of her specialties is homemade pizza, which she likes to impress her family and friends with. Not bad for someone who has only just turned 18!

Reed consistently ranks among the top 10 golfers in the world and has 8 PGA Tour victories to his name. He also happens to be one of the best putters on the tour, regularly holing monster putts from wherever his approach has landed him.

Away from the sporting action and press conferences, Reed is something of a traditionalist when it comes to his cooking, priding himself on grilling some of the best steaks to be found anywhere on tour. One thing is for sure, people don’t turn down an invite from Reed if he invites them to a cook-out. 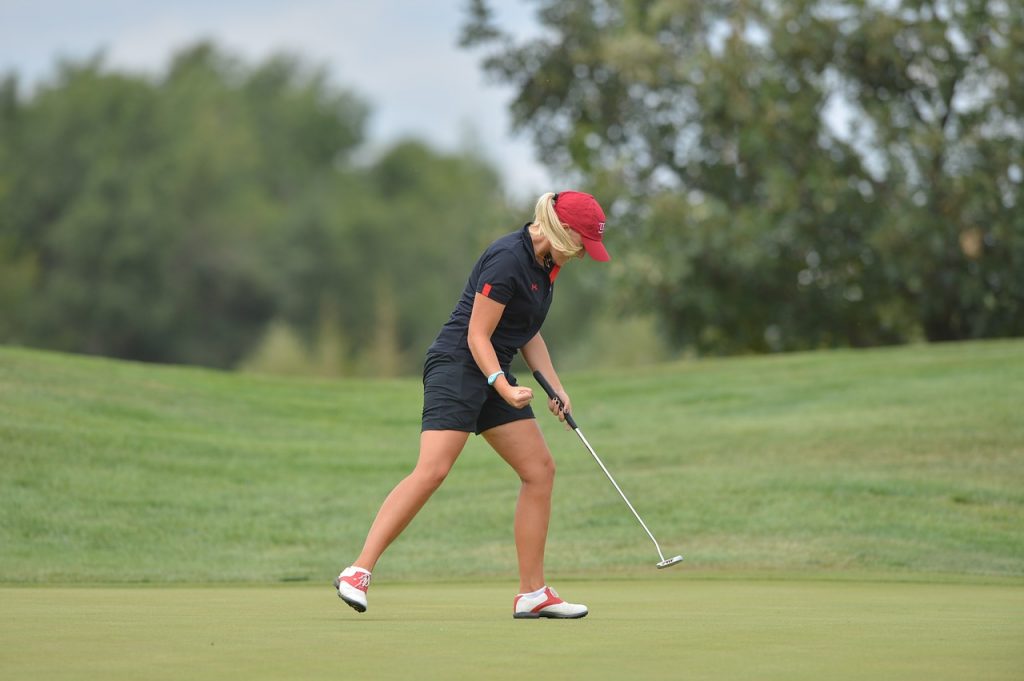 This cigar smoking and snappily dressed throwback of a player is still wowing the galleries on the PGA Tour Champions circuit and has long extolled the virtues of fine wine, great food, and cigars as being the recipe for success in life.

When he’s not smashing 300-yard drives or behind the wheel of one of his supercars, Jimenez likes to fire up a pan and cook some classic garlic prawns, all washed down with a fine bottle of Spanish red.

« Thinking of Buying a New Home? 5 Considerations Every Family Should Make
Planning the Ultimate Staycation Experience »