You are here: Home / Ben / Less Stress In The Layby: Three Things You Shouldn’t Do When Police Pull You Over

It’s the end of the day, and you’re cruising down the highway when, suddenly, sirens start blaring. You check your speedometer and all seems to be in order, but the police car is most definitely flashing you. Your heart starts beating, and your mind starts racing. What have you done? Is this even legal?

In reality, the law surrounding stop and searches can be confusing, but the one thing you need to understand is that an officer can pull you over if they deem or suspect criminal activity. Instead of carrying on driving or getting your defenses up, then, you should adhere to their wishes.

Yet, if you’ve never been pulled over before, you may be at a loss as to what you should do next. You might even be angry. These feelings are normal, but you’re best off keeping them in check. Too often, a police officer will flag someone over to tell them their tail light is out or something similar, only to end up putting them through criminal charges because of their attitude. While it’s difficult, then, it’s vital that you always avoid the following behaviors in this situation. 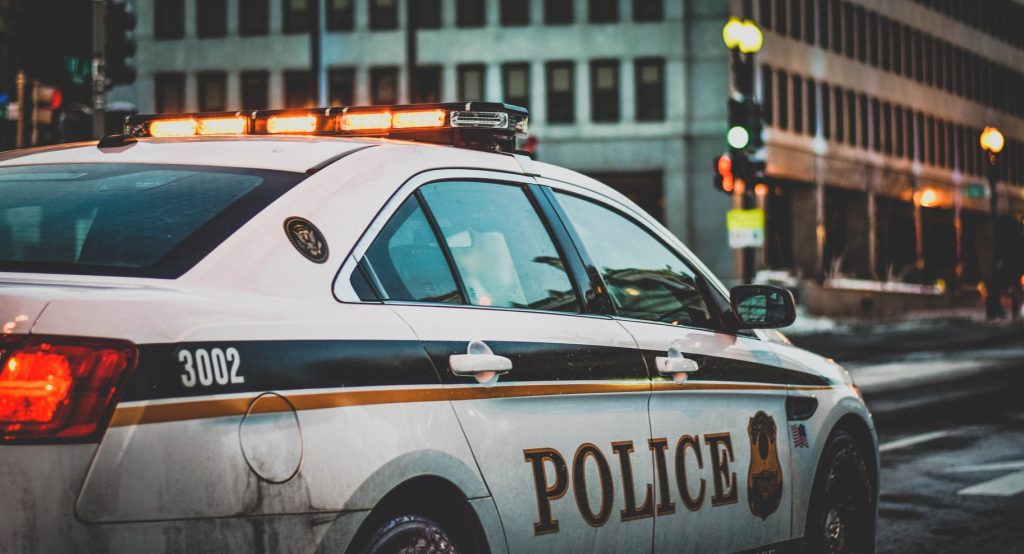 Arguing with police officers is never a good idea. They clearly thought there was a reason to pull you over, so accept that. Listen to whatever they have to say and adhere to their requests. At the very most, ask calmly and reasonably what the problem is. You certainly shouldn’t start shouting, swearing, or otherwise arguing, as this can be deemed as violent behavior, and you don’t us to tell you how much trouble that can get you into.

While you may feel the need to apologize profusely for whatever wrong an officer thinks you’ve committed, it’s never a good idea. As soon as you’re in talks with the police, what you say can be used against you. Harmless as it might seem, apologizing at this early stage is as good as admitting your guilt. This is terrible news for you, and it makes the jobs of criminal defense lawyers at Wasatch Defense and other such firms a whole lot harder when they come to defend you. Instead, be polite and compliant, but never, ever apologize.

When they approach your vehicle, police officers are walking into what to them could be a volatile situation. As such, you should never move without permission, not even to get your papers. Far too many people end up injured because of this, with police assuming they’re reaching for a weapon. Instead, keep your hands on the wheel from the moment and don’t move them until you’re expressly asked for your license. This way, there’s no room for misunderstandings, and you should hopefully be on your way in no time.

No one likes being pulled over, but it happens. And, when it does, keeping these no-go behaviors in mind could make all the difference between a friendly warning and a night (or more) behind bars.

« Social Lives Are Good But They Can Also Be Damaging
Could It Be Time to Call In a Plumber? »