You are here: Home / Home / The Pros & Cons Of Moving To the City

There is nothing scarier than moving to the big city when you’re looking for a change. The problem is that most people don’t prepare themselves for the challenges that accompany urban living.

Currently, you’re living in the suburbs, and this is family-friendly, safe and filled with the right schools you want your children to attend. The thing is, you’ve got the chance for a new job in the city, and the last-minute movers are ready to get you packed and ready. If you’ve considered making a move to the city, you need to be aware of the advantages and disadvantages before you do so. And that’s what we’ve got for you below: 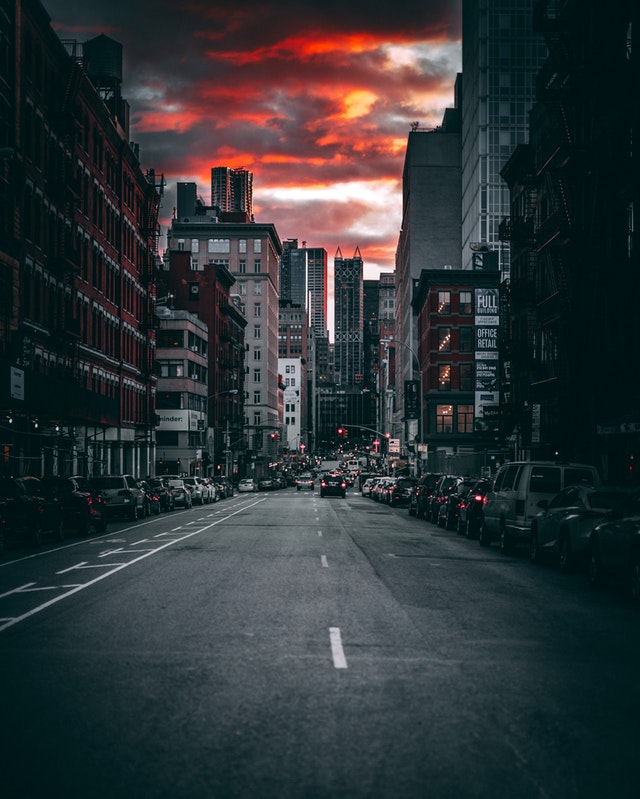 When you’re in the city, most people don’t own cars. This is usually because they can get where they need to be with the public transport options. There’s no need to have large vehicles to get from A to B when buses, trams, and motorcycles are enough.

City Pro: On The Doorstep

When you’re in the city, everything that you need is on your doorstep. You can go to the gym, the pool, restaurants, clubs, movie theaters and actual theaters! You have everything within walking distance, and you can get places faster than ever before. The city gives you a chance to embrace new things and new places you may not have gone to before, and you don’t have to spend out on much public transport to get there, either!

City real estate prices are far higher than in the suburbs. It’s not just mortgage and rent; it’s everything! The city pushes the prices up a lot higher than you are used to elsewhere, and that can make it challenging to maintain a good life on a budget – especially one you’re forced into!

The city brings you more options for work, so no matter what your industry is, you’ll always find work to enjoy while you’re there. You have a much better chance of flipping jobs, and you can go back to school and learn more, too. You have a better chance of doing well for yourself in the city compared to the suburbs, which is exciting.

Living in the city is exciting and should be an adventure for you!