You are here: Home / They Go / Did You Know About These Unique World Laws? 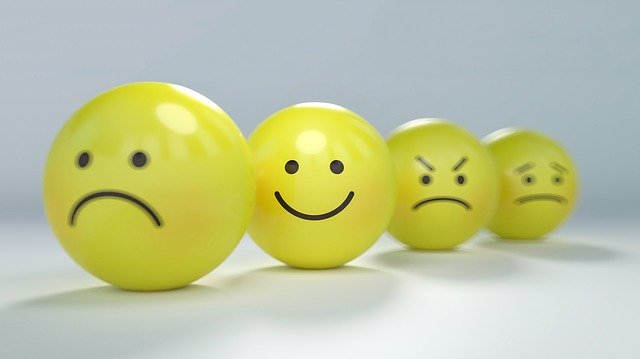 Around the world, the law varies in a lot of ways. Whether you are talking about family law; business, or society as a whole, every country in the world has its own weird and wacky ways to keep people in order.

Laws are in place to ensure that our society runs smoothly and lawyers such as Tully Rinckey provide a crucial role in our world. But have you ever noticed that some of the laws out there are a little… weird?

Many countries have laws dating back hundreds of years that don’t really make much sense today, and we want to take a look at some of the most bizarre one’s today.

How many electricians does it take to change a lightbulb?

One. In Victoria, Australia you are not allowed to change a lightbulb unless you are an electrician. This is to do with health and safety and to be honest, makes a bit of sense!

If you ever visit Milan in Italy you need to smile at all times. It is illegal not to smile and the only time you can not smile is during a funeral or when in the hospital. If you don’t smile you might have to pay a fine.

In the city of Tuszyn in Poland, you are not allowed to play with Winnie the Pooh in playgrounds. This is because authorities believe this loveable bear is inappropriate due to the fact he has no pants on.

Spitting in public is not a nice habit and in France, there are certain places where this is illegal. The reason for this actually makes sense and it was to stop the spread of swine flu. This law was only put into place in 2009 and since then swine flu stopped spreading so clearly they got this right.

Reincarnation is one of those beliefs that can make the passing of life easier to cope with and many Tibetan monks in China believe that once they die they will be reborn as something else. The only problem here is that the government in China doesn’t like reincarnation and it is illegal to reincarnate without asking for the government’s permission first. It really makes you wonder what happened to put this law into place in the first place!

England had a rich history and it has some pretty weird laws, but one of the weirdest is the law saying it is illegal for someone to die in the House of Parliament. If you are heading for a visit to this English landmark be sure to eat your greens before you go!

In Eboli in Italy, it is illegal for you to kiss in a moving vehicle. We can’t say we disagree really.

In Melbourne Australia, there are a few laws to state that you must only vacuum your home at daytime hours. Between 10 pm and 7 am it is seen as unfair to vacuum as you may keep others awake.

Some laws make you wonder what occurred in the past to make them pass, and this is definitely one of those laws. In Oklahoma, it is illegal for you to allow a donkey to be asleep in your bath after 7 pm. We aren’t sure why you can have it in the bath for the rest of the day, but we sure would like to know!

« New To Driving? Take These Points On Board
Reduce the Stress of Planning a Destination Wedding »