You are here: Home / Food / Even healthy foods can lead to obesity: Five ingredients you should keep an eye out for 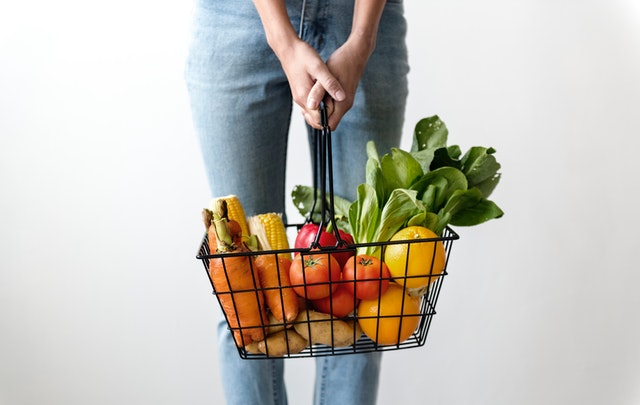 According to the World Health Organization, in the past four decades, obesity around the world has increased threefold. Currently, 2.8 million people die annually due to being obese, with more than 650 million people adults suffering from the disease in 2016. The WHO defines being overweight or obese as having excess fat accumulation that may have negative implications for the health of a person.

There exists a debate on the exact causes of obesity in the medical sphere; it is argued that weight gain is either caused by fat or by carbohydrates. Recent research, discussed in an article by the Harvard School of Public Health, posits that a diet low in fat does not necessarily translate into weight loss while eating a diet high in fat can also lead to a reduction in weight. One could be eating a low-fat diet that is high in carbohydrates, and this may lead to weight gain. However, weight control is not so simple as even eating a small amount of a certain kind of carbs (highly digestible carbs) can also increase weight as these carbs cause hunger levels to shoot up, leading to overeating. Hence, what to eat and what not to eat is a complex question, and seemingly healthy foods that you are eating may also turn out to be the culprit behind your increasing weight. So, if obesity is among the issues that your body faces, here is a list of foods that appear to be healthy but are not.

Sugar is one of the biggest offenders when it comes to weight gain. You have to be careful even with supplements that claim to be healthy can have high amounts of sugar. Popular greens powders can a culprit here, even with lots of healthy greens, the guys at Supergreens Expert do a good job of looking at these. Sugars are abundant in easily and swiftly digestible carbohydrates. Intake of sugars causes sudden increases in blood sugar and insulin, leading to a rise in hunger levels as a consequence of which one tends to overeat. Thus, this should mean that sugar-free foods are healthy and help prevent obesity. However, this is not actually true. According to a study, aspartame, one of the most commonly used artificial sweetener, exhibits behavior similar to regular sugars, in that it leads to increased hunger and increased consumption, resulting in weight gain.

Fruits contain sugars but are still deemed healthy, as the fiber in the fruits reduces the rate at which the sugar is absorbed and digested. As mentioned above, rapid digestion leads to an increase in hunger, hence slowing down the process of sugar absorption partially prevents weight gain. But in the case of fruit juice, the fiber that is present in the whole fruit is not present, hence the healthy effect of this natural food is offset. In the liquid form, the fruit loses the ability to prevent weight gain and is detrimental for people seeking to lose weight.

Protein and granola bars are the perfect example of this guy or girl who is blessed with good looks and has a not-so-very-good personality on the inside. Granola and protein bars appear to be among the healthiest of foods. After all, they contain nuts, dried fruits, almonds, and oats, which are nothing but healthy. But these aren’t the only ingredients. High fructose corn syrup (HFCS) is also one of the ingredients, which, generally perceived as having no relation to weight gain, does actually cause weight gain and results in accumulation of abdominal fat according to research. Also, because these bars are considered healthy, people tend to eat them in excess, which may cause weight gain. 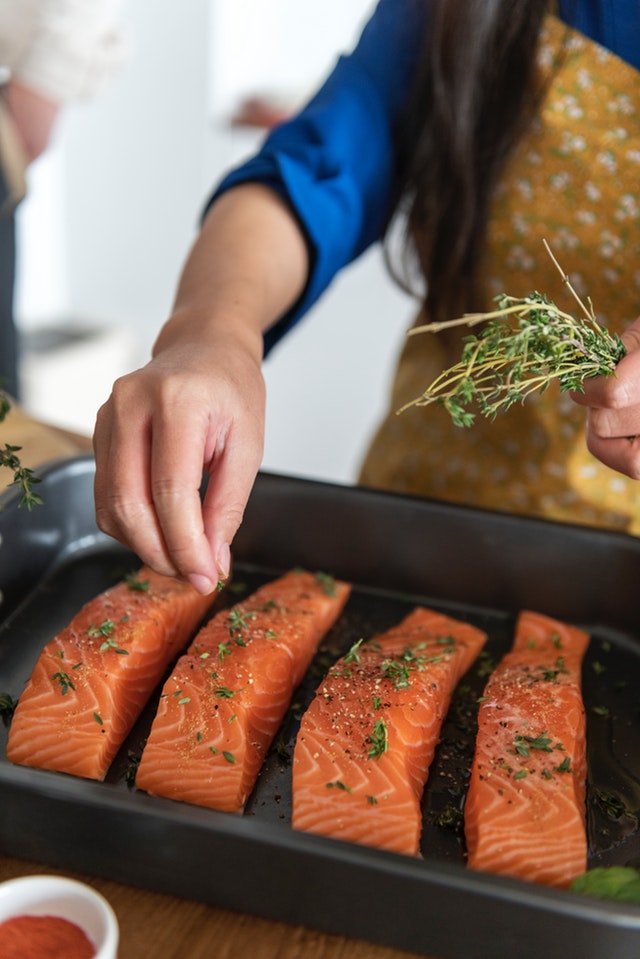 Salmon is thought of as a healthy food and rightly so, for it is a good source of protein and omega-3 and omega-6 fatty acids that help in preventing heart disease. However, this is only true for the wild salmon caught in oceans, seas, and natural lakes. This does not hold true for the salmon that you generally buy from the supermarkets, which comes from fish farms. Farmed fish are given a processed diet, which contains a high amount of protein and fat, aimed at producing fish larger in size. The result of this is that farmed salmon contains almost twice the amount of fat and calories and six times the amount of omega-6 while the amount of omega-3 is the same, leading to a high omega-6 to omega-3 ratio. According to a study, a high omega-6 to omega-3 ratio can lead to inflammatory diseases, one of which is obesity. This, coupled with high fat, and calorie content makes this evidently healthy food unhealthy and conducive to weight gain.

If you are among those unfortunate ones who are unable to tolerate gluten, you must consume gluten-free food products. Gluten is a protein found in wheat and barley, and hence, gluten-intolerant people cannot consume any of the products made with wheat and barley. These people can consume these products only if they have been treated to lack gluten. For such a person, gluten-free food is considered healthy.

Moreover, you might have noticed the increasing trend of shifting to gluten-free products even among those people who do not have this problem. This is because gluten-free products are thought not to cause weight gain. However, that is false as gluten-free products like gluten-free bread are made from refined grains such as white rice flour which are not only high in their calorie content but are also rapidly digestible, which causes hunger to persist even after having food, thus leading to overeating.

Medical professionals recommend various ways in which one can deal with obesity. It is understood widely that apart from a high-calorie diet, an inactive lifestyle is the main culprit behind being overweight or obese. The first and foremost thing recommended to people suffering from obesity is eating healthy by reducing calorie intake and increasing protein intake as protein makes you feel full for a less amount of food intake. Secondly, and more obviously, daily exercise is recommended as even if you eat healthily, you can still not possibly reduce your calorie intake, as is evident from the ‘healthy foods’ discussed above. Another option is weight-loss surgery, but this may not be available to many people due to monetary constraints. A highly useful option is taking weight loss tablets, which if taken with a healthy diet and exercise are enormously useful. Weight loss tablets like Orlistat, Alli, and Xenical are readily available treatments that can aid one in their fight against obesity.