You are here: Home / They Live / Don’t Let The Winter Weather Spoil Your Fun

There are many things to like about the winter season, but it’s also true that it can get a bit boring. It’s not like in the summer, when fun seems to come naturally! When the weather is chilly, we have to take proactive steps to keep ourselves entertained. We can’t just pull up a seat and enjoy the sunshine like the spring and summer months. If you’re a bit clueless about what to do, then fear not, because we’re on hand with some suggestions that’ll keep you entertained and having fun. Take the tips below, and there’ll be no need to count down the days until spring returns! 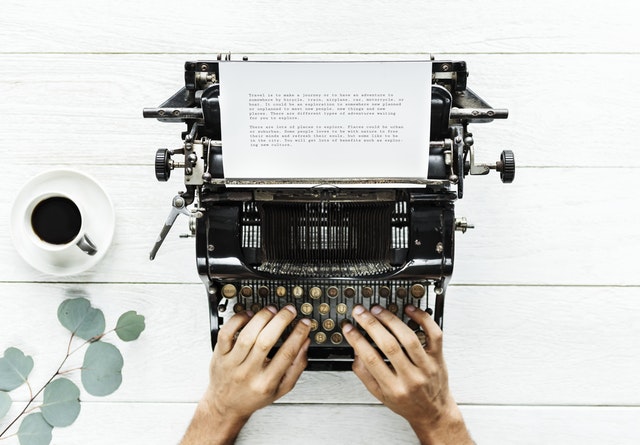 The Danish concept of hygge has gained a lot of popularity in recent years. If you’re one of those people who resents being kept inside because of the weather, then this is the philosophy for you! It’s all about embracing the chill, rather than trying to fight it. Take steps to make your home cozy, and accept that we’re in a season that should be spent recuperating your energy. Winter becomes a lot more fun once you begin to enjoy all the simple pleasures that the season brings.

But of course, you’re going to end up pretty bored if you’re just sitting inside your home, no matter how cozy it is! So make sure you have a fully-formed entertainment system set up. If you’ve got a television, cable, and Netflix account, then you’ll have everything you need to sink into the couch for long hours of relaxation. There’s plenty of quality, binge-worthy TV series out there. Take a read of some of the best, and prepare yourself for many nights of entertainment.

It’s understandable, however, that some people resent watching too much television: you’re only a passive observer, rather than active participant. If you’d rather have some more “hands-on” entertainment, then look at downloading some sports, action, and driving games to your smartphone or tablet. When you’ve got many hours to spend indoors, you’ll find the time passes quickly if you have an engaging, challenging game to occupy your mind. Video games can also be used for family fun too, especially if you invest in a console like a PS4 or Xbox. A Wii console is especially recommended if you have young children, plus it helps you to say fit in a fun way when the weather is too poor to hit the outdoors.

There’s not going to be bags and bags of events to keep you entertained during the winter season, safe for the weeks around Christmas and New Year. For the most part, you’ll have to make the entertainment yourself. And what an exciting opportunity this is, because it allows you to grow in no ways and try new things. What form your challenges take will depend on your interests and the like, but they could be things like reading every day, cold water swimming, or one of the many thirty day challenges.

Pick Up a Hobby

There’s so much that we say we want to do, but life tends to get in the way. We have our jobs, we want to be social, there are events to attend, and so on. During the winter, though, we all spend much more time inside. Instead of twiddling your thumbs, why not realize one of your dreams? When it’s dark and cold outside, you’ve got the perfect environment in which to improve your art skills, finally get down to writing, or knit a scarf (which will also come in handy for the second half of winter if you get going now!). 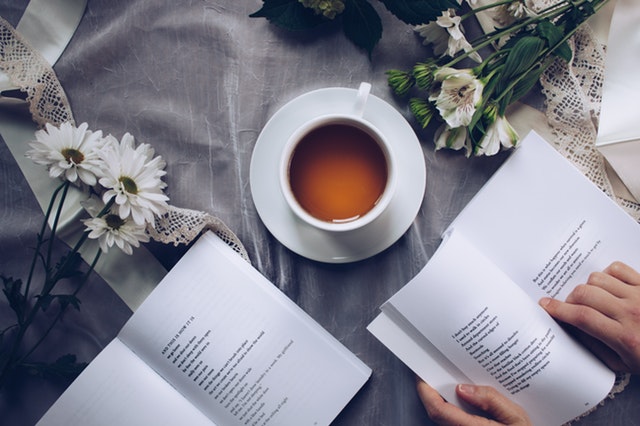 It’s cold. Your indoors. Be smart, and warm yourself three times by cooking up a storm. You’ll get warm in the kitchen when you’re making the food, again when you eat it, and, if you leave the oven door open, the heat will spread around the house. There are plenty of delicious, warming recipes to try out, none of which are overly complicated. There’s much satisfaction to be had from serving up your creations to your hungry family.

Winter doesn’t have to be the boring time of year if you take some steps to make it more fun. In any case, depending on where this period may last six months or so; that’s far too much time to spend wishing for warmer climates. Learn the art of living well in winter, and you might just find that it’s a season to cherish, not internally rebel against.

« Did Someone Say Holiday!?
7 Clever Ways to Minimize Clutter in Your Kitchen »