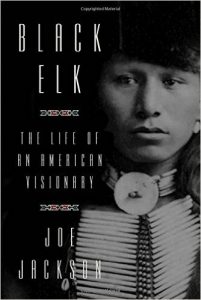 Black Elk- The Life of an American Visionary

(Winner of the Pen/Jacqueline Bograd Weld Award for Biography)

One of the best biographies certainly of 2017, this compendium of the true events of the Sioux Indians and the American government is tears in the eye compelling.  One of the best biographies I have ever read, Black Elk brings the demise of the Sioux nation at the feet of the American government and the American people, where the Sioux are trampled and disassembled in a way that engenders horror and great sadness to anyone reading this comprehensive biography of Black Elk, a man who envisioned the ending of his nation many times over.

As some of the most tragic events came to the Plains Indians, Black Elk is born into this catastrophic era to his people.  Between America government troops, American settlers to the West, the American killing of the massive herds of buffalo, the Sioux Indians’ base food source, and the tragedy of Little Big Horn where Black Elk watches his cousin Crazy Horse due, we follow along with Black Elk as he travels to Europe in Wild Bill’s Wild West show and back onto the plains as he tries to help his people.  Black Elk is a medicine man of visions and his vision compel him to walk the walk of a healer not a warrior.

This American epic is so well described by Joe Jackson, and propels the heroism and tragedy that followed the stealing of Indian lands, the bravery of the Sioux as they kept fighting back and the huge sadness of a powerful people that lose their footing and lives on the Great Plains in an era of injustice and killing.

This is an amazing and wonderfully written authentic story of one man and his fight for his people within the parameters of history. 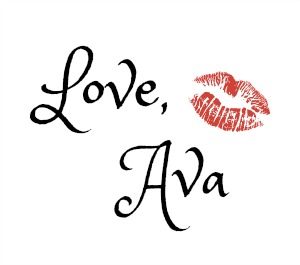