You are here: Home / They Watch / Join me at Sundance on Netflix

We received a year of Netflix and an Apple TV for our participation in the Netflix Stream Team. All opinions are strictly our own.

Next week I’m Sundance Film Festival bound. I’ve got my flight, my hotel, my press pass, and a slew of tickets. I’m hoping that at least ONE of them becomes the breakout movie of 2014. I’ll get to interview the actors, directors and producers. Last year I skipped Sundance, but Bro’ B and I were there front and center in 2012 and saw some GREAT films.

My three favorites (as well as many of the other great Sundance films) are available for streaming on Netflix. So, pull up a chair, turn on your computer of television, and check out my FAVORITE Sundance Film Festival movies from 2012 streaming right to you from Netflix.

1. The Queen of Versailles 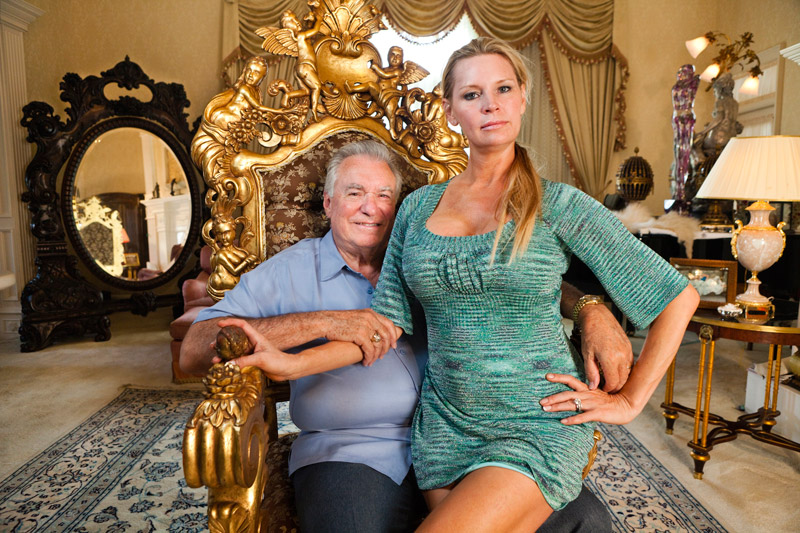 This was my FAVORITE of the documentaries. I’ve probably watched it a half dozen times SINCE the red carpet screening at Sundance, and each time I watch it I get the same reaction. If you haven’t seen this look into building the countries LARGEST house and how the Siegals go from uber rich to the collapse of their business and dreams, you’re missing a GEM. Prepare to be SHOCKED! 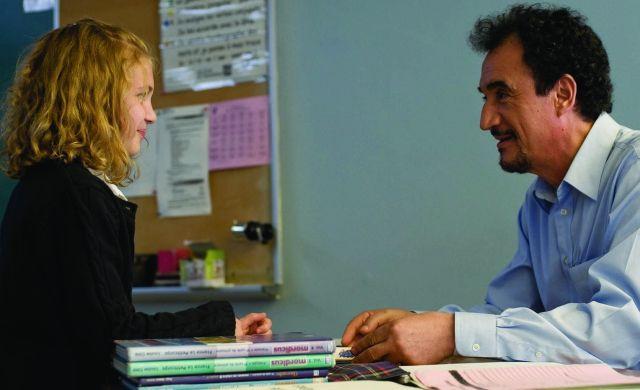 My favorite in the foreign category. This is the story of an Algerian immigrant teacher who was the replacement for a teacher that had committed suicide. While his goal was to help the children, it was he was really healed in the process as well. We were lucky enough to be at the screening when word came in that it had been nominated for an Academy Award.

3. Beasts of the Southern Wild

**available on DVD from Netflix & not streaming 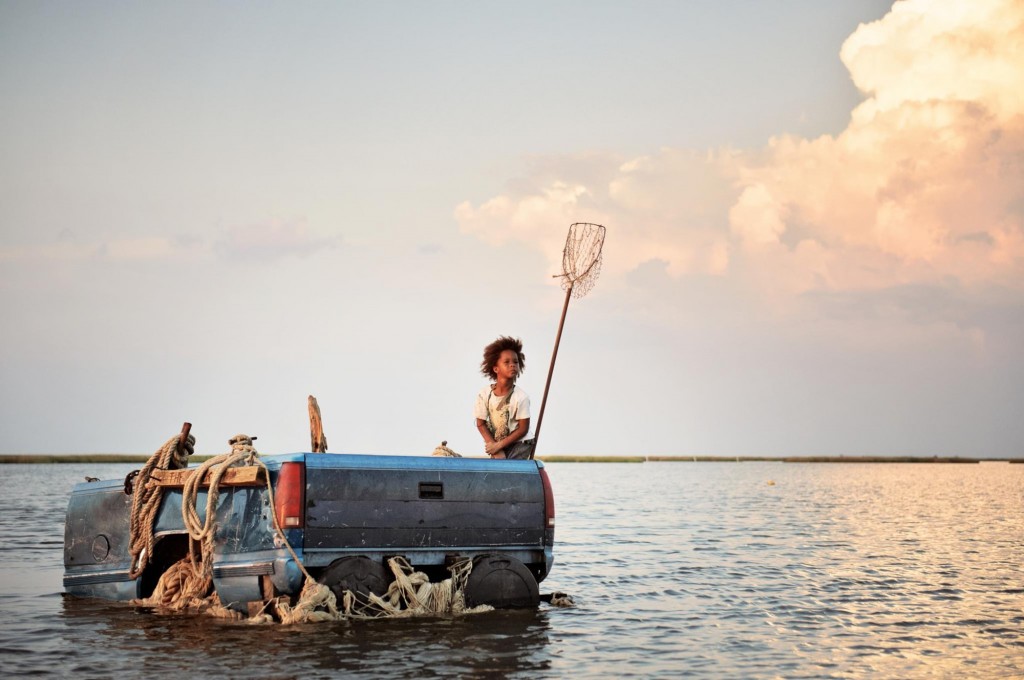 The breakout film of Sundance, this heart wrenching look into life in the Louisiana bayou as a storm approaches. I dare you not to fall in love with Quvenzhané Wallis as Hushpuppy.

I’ll be updating you on Champagne Living from Sundance, and hope that you check out some of the great Sundance films on Netflix.

We received a year of Netflix and an Apple TV for our participation in the Netflix Stream Team. All opinions are strictly our own.

Our Summer Fun Guide is here