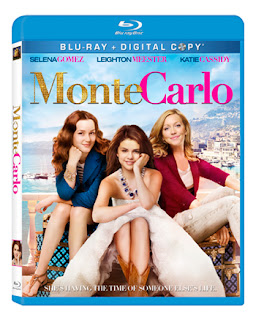 I don’t always like good movies, but more often than not I hate bad movies.  We all know this…if you have read me before you probably have disagreed with me.  This is a film that the wife to be would have loved.  But I had the unfortunate opportunity to watch it alone.  Its not all bad I got to play a great game of I spy CSI.  Ok the premise of I spy CSI is trying to figure out what episode of CSI or Law & Order that the supporting cast played a dead girl in.   I spent the majority of this feature trying to figure out where I had seen Leighton Messter dead before.

The plot goes like this: A young woman, her uptight step sister and her best friend use their savings for a long anticipated dream trip to Paris, which turns out to be a big disappointment. When they decide to take a break from their lousy tour and duck into the lobby of a luxury hotel, one of them is mistaken for a spoiled British heiress. Before they get the chance to reveal their true identities they are wrapped up in misadventures during a vacation to Monte Carlo instead.
When the first plot point arrived I started shouting at the screen.  My wife to be makes me watch movies like this every time she is sick.  The difference is that the films my wife to be watches stars the Olsen Twins (it’s worse than Chinese water torture).   This has the exact plot of like a dozen Olsen Twins features.  This film just had some better acting.  I said it the performances were ok.  The end was fun with an attempt at a “Whats up Doc” ending.  Does it suck…yes.  Have I wasted 109 minutes worse ways…yes. 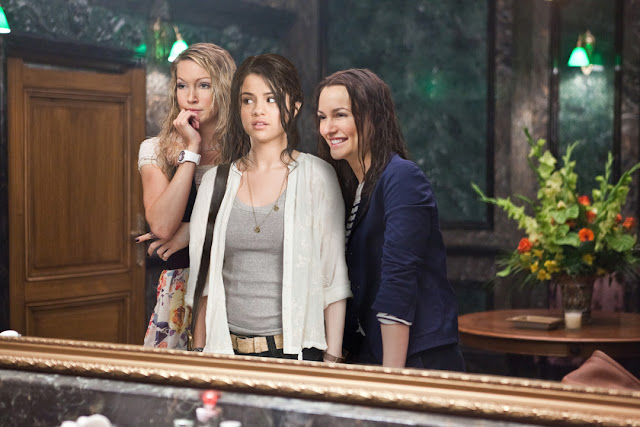 Gomez, has a great sense of comedic timing and charisma.  Hopefully she’ll be given further chances after this failure. Cassidy and Meester are also very likable in their roles.  They don’t carry the film great but they try with such crappy material to work with.
The direction and script are terrible.  The problem is that this is nothing short of cliché, nothing shy of Disney, and the fact that this doesn’t attempt to morph its characters into recognizable human beings.  The definition on the blu-ray is great but wasted because the majority of the film is shot in bedrooms.  The director had a chance with great surroundings and it was squandered. 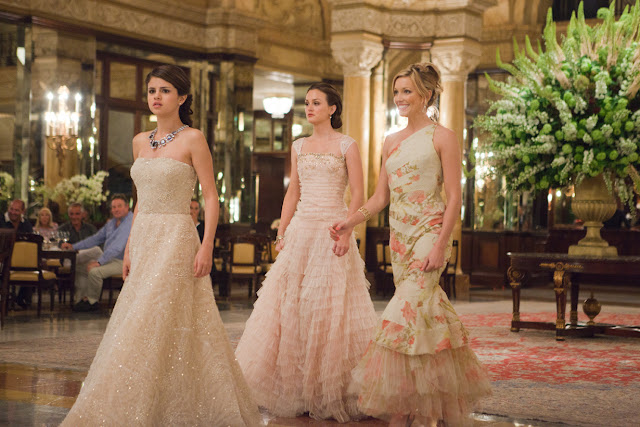 Monte Carlo is a charming movie for tweens. If you are looking for a cute, adventurous movie with NO SWEARING, NO NUDITY, NO SEXUAL SCENES or INNUENDOS, NO SMOKING, and NO DRUGS then this is the movie for your tween, this is it. This movie reminds me of Gidget (a far better film) by way of Cinderella.

Broad Z’s take was very different. She oohed & aahed at the Parisian and Monte Carlo scenes and thought it was CINDERELLA for the teenager. In other words…SHE LIKE IT!

Included on the Blu-Ray/Digital Copy:

is available for purchase at Amazon.com and your local retailers.

Overall:   2 I expect cooler cars out of a film called Monte Carlo out of 5


We received product for our review. All opinions are our own.
« Book Reviews: Kill Me if You Can
CD Reviews: Big Bully »