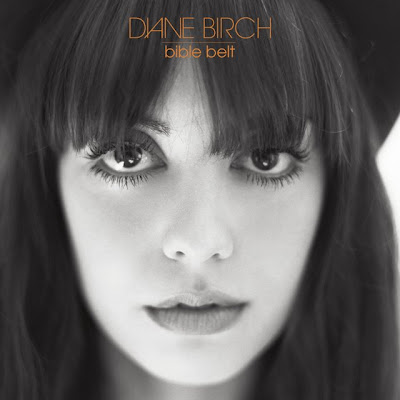 You’ll rarely see CD reviews here on Champagne Living. The reason is, that I can’t STOMACH much of the garbage that I’m sent to listen to, that I never make it through the entire CD. Most of them make better coasters to put under my chardonnay.

The exception has been Bible Belt by singer/songwriter Diane Burch. I’m an “old school” type. I still put on James Taylor and Carole King. My husband makes fun of my music, because I LOVE female vocalists best of all. Yes, there are new artists that I adore (and yes they are primarily female), but I consistently go back to my “old standards.”

Diane Birch is like an old soul with a new voice. She has been compared to Carole King, Amy Winehouse and Linda Ronstadt (although frankly, I don’t get the Linda Ronstadt comparison). I’m going to add Mary Chapin Carpenter to that list of women that she reminds me of. With the earthy sounds similar Winehouse and the phrasing that reminds me of King and Carpenter – Diane Birch actually has produced a sound that when combined, is uniquely her own.

The best thing is that although Bible Belt is her debut album, it was produced by the cream of the crop in the recording industry. Just listen to Fire Escape and you’ll get the feeling that she’s been at this for a lifetime.

Thanks to the One2One Network for hooking me up with this great CD – Mr. S. is already sick of hearing it

Review by the “Z” Broad – Zippy